Picture books have a special way of bringing words to life for children who are learning to read. Authors and illustrators work together to produce imaginative stories, lovable characters, and moral lessons that inspire kids to become lifelong fans of literature. Several talented writers and artists have even put their skills to use to create book collections that feature signature characters in various storylines. Here are three engaging picture book series that young readers will love.

1. The Pigeon Series by Mo Willems

In 2003, he created his acclaimed character, The Pigeon, who is overly-eager to drive the city bus. However, in a rare break of the  literary fourth wall, the bus driver speaks directly to the reader and asks that they watch over the bus while warding off The Pigeon. The Pigeon then spends several pages begging the reader for a chance to take the wheel. Although the book concludes without granting The Pigeon his wish, he remains hopeful when he spots an oncoming freight truck. In later books, readers engage with The Pigeon as he gets a bath, goes to school, and encounters many more adventures.

By 2008, artist James Dean, was locally famous for his moody paintings of his beloved cat Pete. After self-publishing a book of cat-themed illustrations, Dean was approached by musician Eric Litwin, with a musical, children’s book idea. A few years later, Litwin’s song-accompanied story, I Love my White Shoes, became the first book of the series.

In it, Pete, the unflappable protagonist, walks the neighborhood in his white shoes. Unfortunately, along the way, strawberries, blueberries, and even mud stain his shoes. The moral of adaptability is driven home each time Pete reacts positively to the new color of his shoes and continues singing his song. The story ends with Pete stepping in a bucket of water, returning his shoes to their original color. The subsequent books of the series follow Pete as he loses buttons, saves Christmas, and much more.

3. ‘If You Give…’ Series by Laura Numeroff (Illustrated by Felicia Bond)

As a child Laura Numeroff dreamt of becoming a writer. Although she deviated from plan for a bit while pursuing fashion, she eventually returned to her first love of writing. She became a published author in 1975 with the story Amy for Short. However, it was her beloved book, If You Give a Mouse a Cookie that launched her world-wide success.

If You Give a Mouse a Cookie follows a little boy who tries to keep up with the requests that stem from offering his friend a cookie. The circular story illustrates a slippery slope of events that begin and end with a tasty dessert. Laura Numeroff and illustrator Felicia Bond continue the series with several more books that center around Mouse.

Whether you choose Willems’ Pigeon series, the Deans’ stories about Pete, or Numeroff and Bond’s tales about Mouse, these three picture book series are bound to spark a love of reading in your child. Visit your local library, or bookstore, to find these engaging works and more.

4 Reasons Why Financial Literacy Is Key for Entrepreneurs

Becoming an effective entrepreneur requires more than just a passion for what you're doing. In actual fact, it takes a broad range of skills to maneuver the dangerous waters of the corporate world without the help of an organization to keep you afloat. Some of...

How to Build Your Self-Confidence

Do you feel like your confidence is lacking? Maybe you're feeling down in the dumps, or maybe you are just not sure of yourself. It's important to know that self-confidence has many benefits and can be a powerful tool. This blog post will explore some of those... 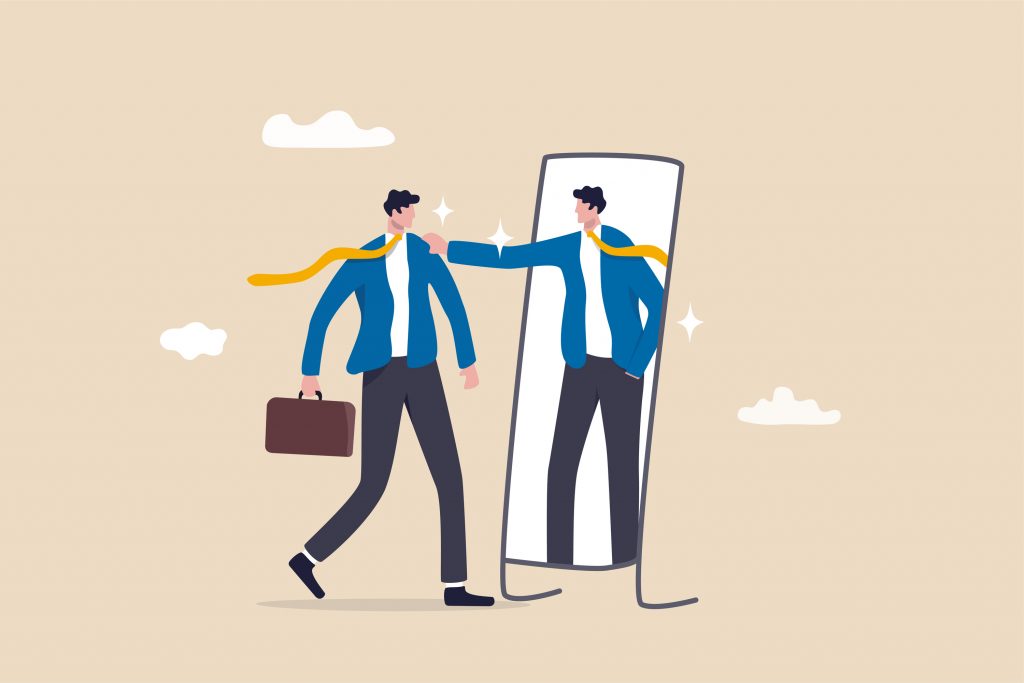